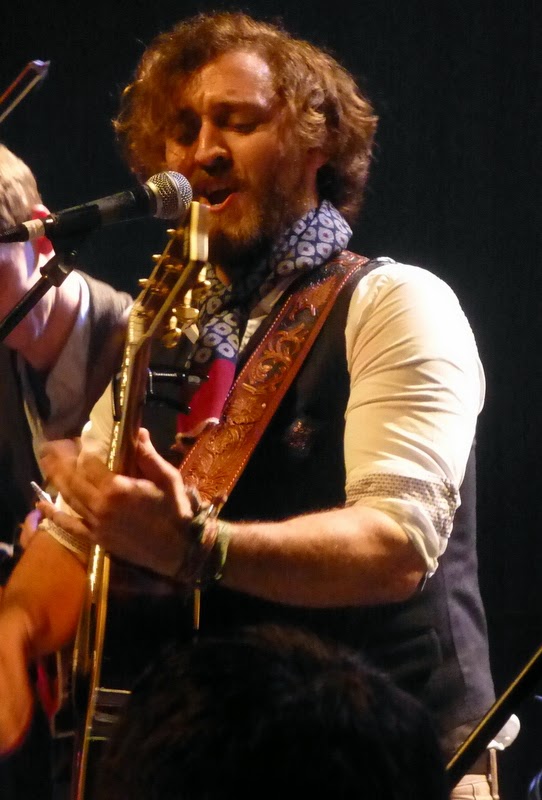 Acoustic, folk, indie? The boundaries that once separated fans of different types of music have blurred considerably since I was a teenager. The success of acoustic bands like Mumford and Sons, and solo artists like Ben Howard and Lucy Rose, seem to have spread the appeal of acoustic right across the musical spectrum.Which is great. A distant cry from the time when folk bands of the day, like Steeleye Span and Fairport Convention, played only to real-ale drinking purists, the country and westerners stayed locked firmly within their hoedowns, and the rockers wore platform boots and sported makeup, and glitter in their hair.

Funnily enough it was punk rock that smashed the cosiness of musical tribalism, and not long after that rules were laid down which basically allowed anybody to have a go at anything, with or without musical experience. This redefining of the process of achieving fame, or notoriety, may have been a universal leveller, but it does not take long for the wheat to separate from the chaff, and for the quality to float to the surface. Since then, good music has been available and appreciated in a much more egalitarian manner, and it can now be cool to follow jazz, country, metal and rap all at the same time, without having to tie one's colours to just one mast.

One of the best things to come out of this new dawning of musical appreciation is that it is now definitely cool to enjoy acoustic music, regardless of whatever else you might have in your CD collection or on your iPod. And, as an added bonus, acoustic music sounds great in a pub, fantastic in a converted church like Norwich Arts Centre, and amazing on the main stage at a festival. In fact, anywhere.

One of the best of Norfolk's 'new wave' of acoustic bands is Addison's Uncle, whose debut album 'I'd Like to Tell a Story' was launched at Norwich Arts Centre last night.

Fronted by Nottingham-born Philip Pearson, who literally became Addison's uncle when his brother became a father, the band has grown out of a mutual love of folk music, and acts as a palette for a variety of accompanying instruments and voices to complement Pearson's songwriting, guitar playing and vocals. The result is a richness and depth that can instantly switch from the 'stampy' crowd-pleasing of 'B1159', describing the 'alternative' route out of Norfolk from Great Yarmouth, to the poignant reflection of 'Uncommon Ground', born out two brothers separated by vast distance, or 'Lost At Sea' which remembers the Horsey fisherman lost in the 1953 floods rescuing fellow villagers from the tidal surge.

Shaped and formed with the assistance and the musical input of violinist Georgia Shackleton and the arrangements of banjo player and fellow guitarist Aaren Bennett, all eleven songs on the album are crafted pearls that are unmistakably Norfolk, yet with universal appeal. 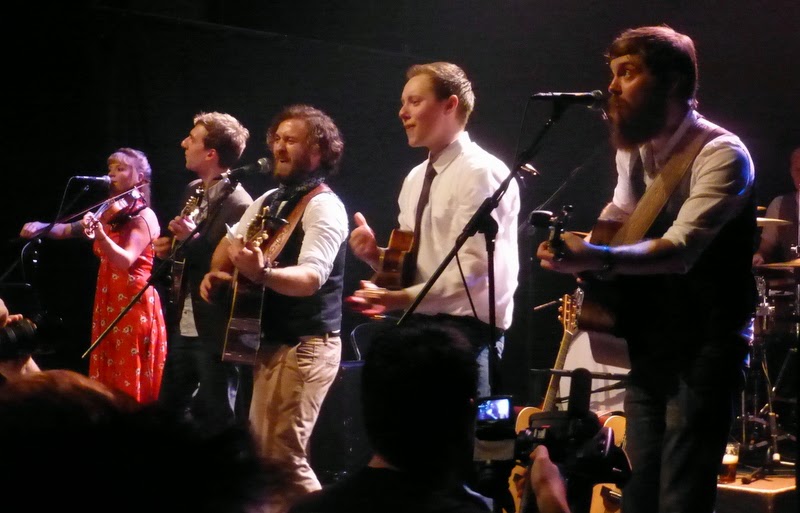 Understandably, the album launch night was completely sold out, but those who did get in were treated to a jubilant set that included all the favourites, followed by a rip-roaring collaboration as the excellent support band from Lincolnshire 'The BeauBowBelles' returned to the stage to join in a frenetic rendition of one of my favourite tunes of all time 'The Devil Goes Down to Georgia'. The unapologetic pop classic, the Mumfords 'Little Lion Man'  is chosen as an encore, 'just as an excuse to be able to swear on stage' and gave the crowded floor one last chance to get 'stampy', before Addison's Uncle left the stage to celebrate, and begin their own after-show party, courtesy of local favourites 'Feral Mouth' who kept the Arts Centre reeling until almost midnight. 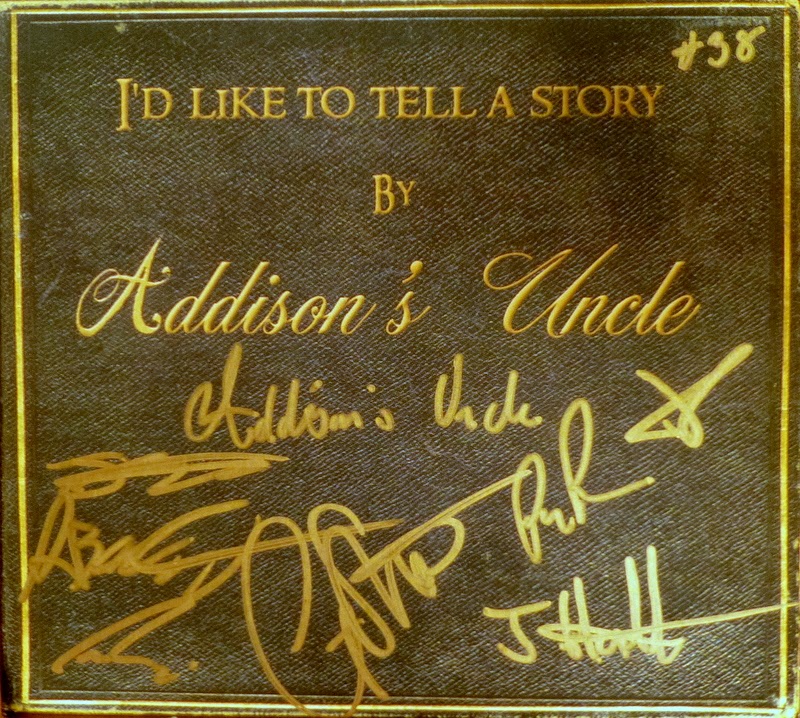 The album is available on i-TTunes, although if you are lucky (and quick!) you may be able to get one of these limited edition CD/DVD versions with the 'Live at Festival Too' performance from Kings Lynn as a bonus disc.