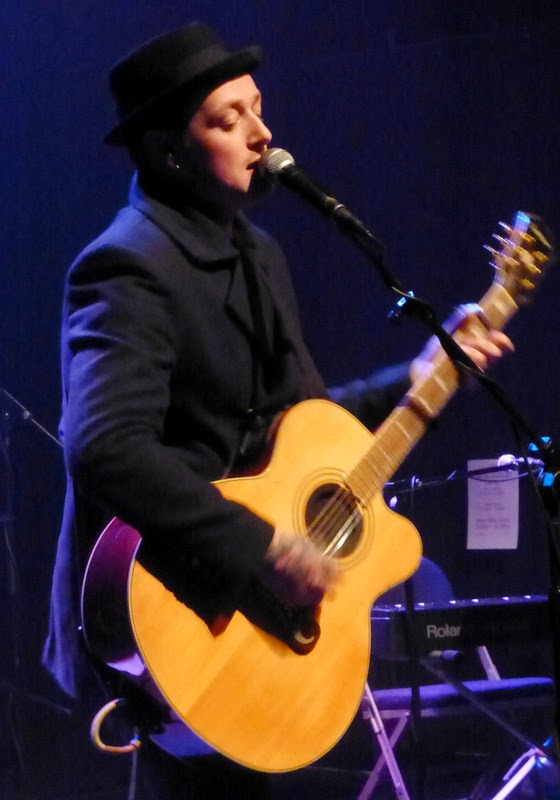 The first solo tour is always a landmark for any frontman. Fielding the inevitable questions about splitting up. The expectations of the loyal fans. And ripping away the safety net that the band had usually been there to provide.

But, when is a solo tour not a solo tour? When you tour with another band member (obviously). And that is exactly what James Veck-Gilodi (frontman of West Norfolk rockers Deaf Havana) is doing, playing a series of dates, as a side project, to showcase new songs alongside keyboard player and guitarist Max Britton. Seven dates in, having started in Birmingham and arriving from Manchester after a sold-out night in Glasgow, Norwich Arts Centre is as close to a homecoming as these two boys are going to get, before setting off again for London, Bristol and Southampton. And it is an expectant full house that awaits them here tonight.

First up, though, is 18 year old YouTube sensation, and singer songwriter Harry Seaton from Kings Lynn, taking the stage to a hall that continues to fill as he starts his set - gentle honest songs of adolescent life and angst. 'A Song About My Life' is one of the most heartfelt of these, with just a tiny bit of anger and frustration in the delivery, bringing back memories for old 'uns like me of exactly what those teenage years were like. For a cover, we are treated to a lovely version of Paramore's 'The Only Exception'. Lots more cover videos online, but it's the original compositions that show his real promise. 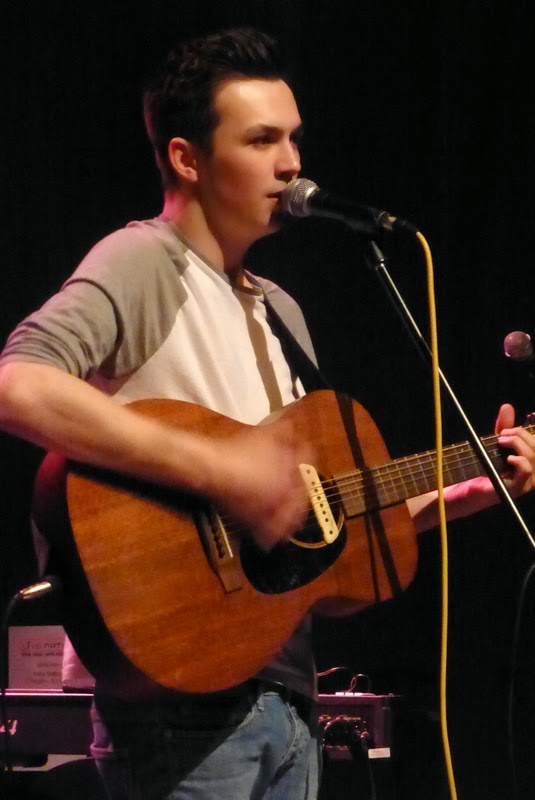 Kate McGill is another singer songwriter using the internet to reach literally millions. Her cover of Adele's 'Someone Like You' has so far received over four million hits on YouTube, and writes her own songs as well. Now she has teamed up with Daniel Broadley and is performing as 'Meadowlark'. They were signed to the awesome Believe Recordings (James Vincent McMorrow, Breton, Public Service Broadcasting), and released their debut EP, 'Three Six Five', in May last year. Having toured with Coasts in the Autumn, they are now treading the boards as support to Veck-Gilodi. With a contemporary confidence, and even shades of The XX at times, Broadley has added another layer and dimension to Kate's voice and songs. If you haven't seen them together live then you are in for a treat. Norwich was treated to songs from the EP, as well as the next single 'Eyes Wide', due for release next month. Watch these fly. 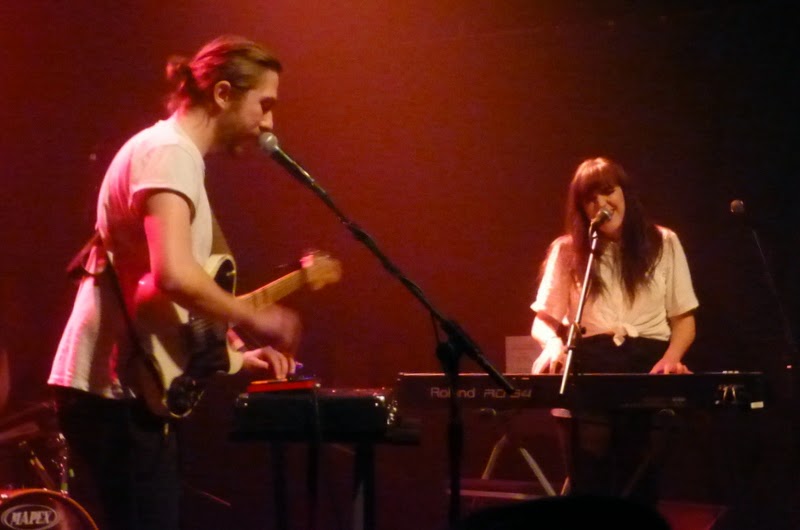 Which brings us to Norfolk-boy-made-good Mr Veck-Gilodi himself. Lots of enthusiastic home support here tonight, obviously, and the evening is a triumphant departure, showcasing the new songs like 'Holes', 'Coffee' and 'Sleep', and introducing each one with garrulous confessional candour. James certainly wears his heart on his tattooed sleeve. Whilst we must all envy the life of a rock star at times, these are the flip-side accounts of loneliness, emptiness and self-doubt that accompany many a creative journey. Max Britton is an integral part of the show, and foregoes joint-billing with good-humoured banter. He does, after all, take songwriting credits on some of the songs. Deaf Havana fans are not denied their loyalty, and an acoustic version of 'Kings Road Ghosts' is a reminder of just how much the band had matured by the time 'Old Souls' was released in 2013. But it is the new songs that won over new fans like myself. 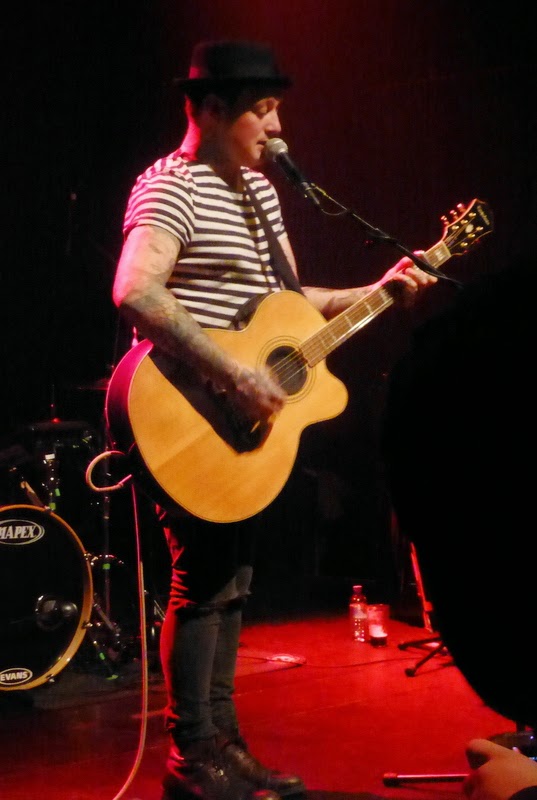 The final song of the set, 'Seattle', summed up perfectly the promise and challenge of  replicating success Stateside whilst touring and supporting a big name. 'Seattle' paints a very different picture from getting your kicks on Route 66. Which only goes to show. However much you hate the town you grew up in, there's really never any place quite like home.