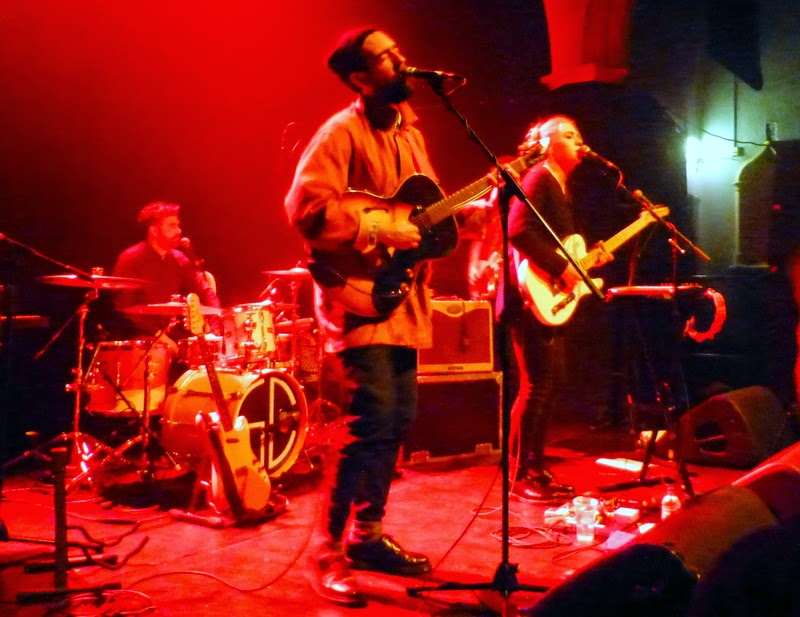 The Obelisk Stage. Latitude. 2014. Friday lunchtime. First act on. Not necessarily the preferred slot for any band, but at least there should be some bodies through the turnstiles, past the bag-searches and making their way into the arena. Last summer, having made my way unusually straight towards the Obelisk Stage, basking in the Suffolk sunshine, there was a cracking band that opened the Friday proceedings with a presence and confidence that immediately won me over, and played to a sizeable and appreciative crowd. That band was Slow Club. 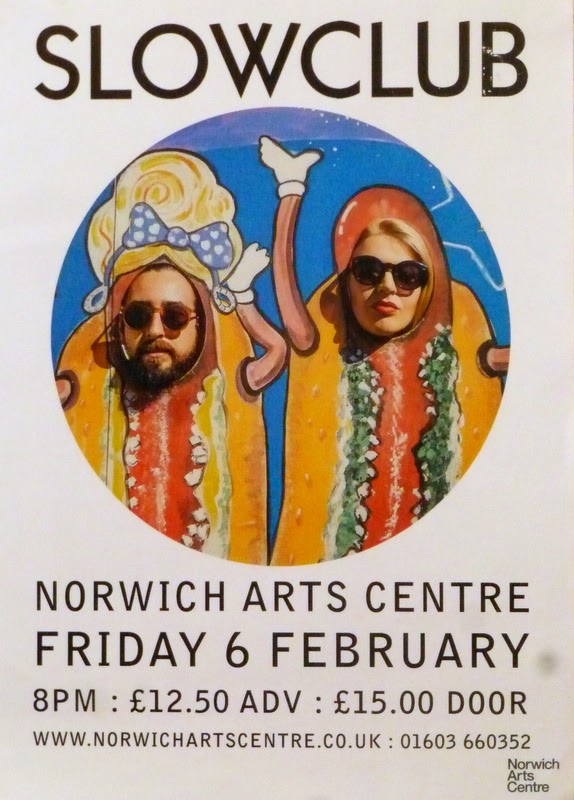 Hailing from Sheffield, long-term friends and musical partners Rebecca Taylor and Charles Watson were just about to release their third album, 'Complete Surrender'. Fleshed out with Avvon Chambers on drums, and with Fyfe Dangerfield guesting on bass, Slow Club gave most of us a first taste of how the new songs on the album would sound, and we were not disappointed.

Now, six months later, they are touring, again as a four piece but without Dangerfield on bass, and concentrating on a batch of smaller more intimate venues before a homecoming at the end of the month in Sheffield. This, the second date of the tour, brings them to Norwich Arts Centre.

Taylor has already been tweeting her new-found love for Norwich, and one of her first comments to tonight's audience is her desire to come and live in our Fine City, followed by a tongue-in-cheek offer of £20 a week to rent a room in someone's house. If that doesn't win over the undecided in the hall, then nothing will.

It is soon obvious that the purpose of tonight is to showcase the songs from the new album, songs that again take the band in a new direction after the folky pop of 'Yeah So' and the experimentation of 'Paradise'. Three years later and the result is 'Complete Surrender', a simpler, more focused set of songs that ably demonstrate their individual talents but also their strength as a vocal harmony band. 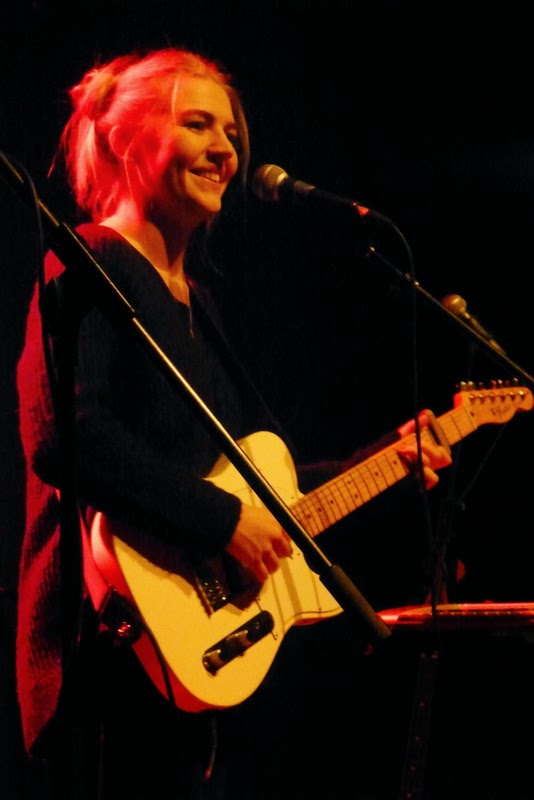 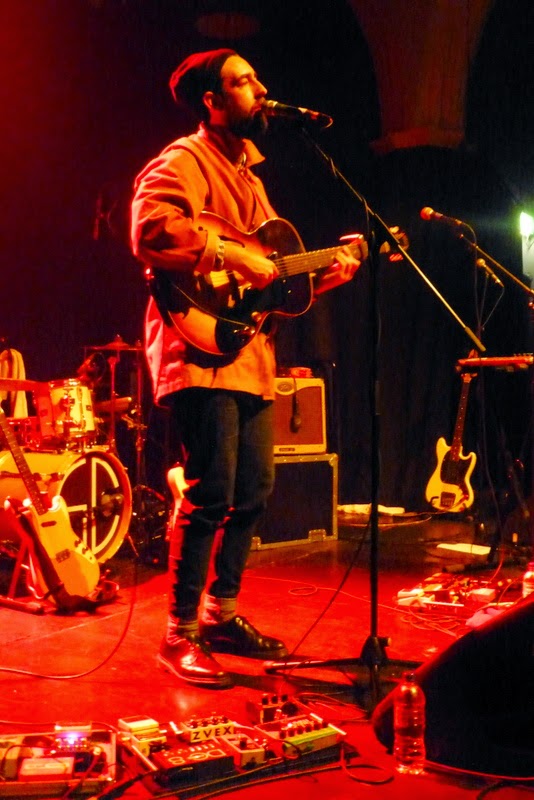 We only get one number from 'Yeah So', and apart from 'Two Cousins' (as one half of the encore) they only play two songs from 'Paradise'. In contrast, all but one of the tracks from 'Complete Surrender' are performed, starting with the melodic lyricism of 'Tears of Joy', and ending with a bonus acoustic rendition of 'The Pieces', performed guerilla-style from the main exit doors of the auditorium. A lovely touch.

The evening is a triumph, not only for the band, but for us, the audience. We have been flattered and thanked, we have had our city and our venue praised, and we have been entertained, not just played to. There has been a connection and enthusiasm between us that is sometimes missing from bands that have been around long enough to become weary and cynical of touring. Even when Rebecca completely loses her place in the sensitive and personal solo rendition of 'Dependable People and The Things That I Am', the incident is laughed off like a fluffed Karaoke, before recovering and completing to rapturous applause.

A quick mention, too, for the support band 'Happyness'. a three piece from South London that go down well with the Arts Centre crowd tonight with their set of breezy indie-pop numbers. There is a risk that they might have lapsed from our consciousness by the end of the evening through no fault of their own. I certainly made a point of visiting their social media pages once I got home. An interesting name for a band, and I would love to see them supporting Peace. Peace and Happyness - perhaps the ultimate double bill?